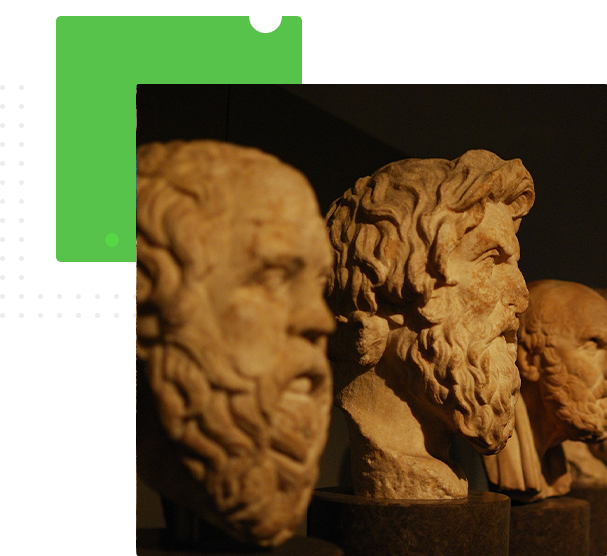 Stoicism is a philosophy based on basic truths. If you are not familiar with the philosophy I’ve outlined a brief summary:

The single most important practice in Stoic philosophy is differentiating between what we can change and what we can’t. What we have influence over and what we do not.

A practicing Stoic has goals that they want to achieve, and they work hard in pursuit of those goals, but they also know that they’re not entitled to success.

You refuse to be a passive victim of your circumstances. You work hard to make your life better, to make the world better. You are proactive. Even if you’re going through Hell, you keep going.

While familial bonds lack the awareness of the rest of the world, they tend to be far stronger of a pull on our emotions.

While a more esteemed goal would be making the whole lot of humans that are suffering from old age not have to, for most this doesn’t have the same appeal as the direct parent relationship does. Thinking of our parents suffering strikes a deep chord, while the global suffering that continues lacks personal connection to kickstart the emotional fire in the mind.

This is the same thing we observe with “The Drowning Child” thought experiment which goes over the fact that any person walking past a drowning child would have a moral obligation and will to save them even if it meant a major inconvenience to them.

The thought experiment continues to ponder over the thought of how, in our interconnected society in this age of information, all within reach of people whose lives we can save. However, the abstraction of the process does not allow our emotions to align with this simple notion.

Our parental connection and thought of these loved ones suffering is enough for most of us to feel empowered and driven, while the abstraction of the millions of other parents who still need our help is more difficult for the amygdala, the emotional center of the brain, to process.

In a sense then, the logical understanding that the same help that benefits our own parents, will benefit the hundred of millions of others who are going to suffer through old age is a great way to align our old operating system of emotions to the greater common good.

For some, the direct benefit to self is also an amazing motivator. Because we are all subject to the slow rot of the aging process, our own suffering and limitations of lifestyle is at stake.

Above and beyond the suffering aspect, which can be seen as diminishing the negative effect we may face in the future, to some there also exists a great gift above the defeat of the lack of harm to ourselves. This greater gift is the ability, and opportunity, to remove the short limit of our time as a conscious human being.

When death was inevitable we had to come to peace with it, but now that we can oppose it we have to say peace to it

Like a slave with a master, whose shown a chance to break free

We either succeed or die trying, there’s nothing to lose. We’ll be dead anyways

We can Accept death without conforming to it